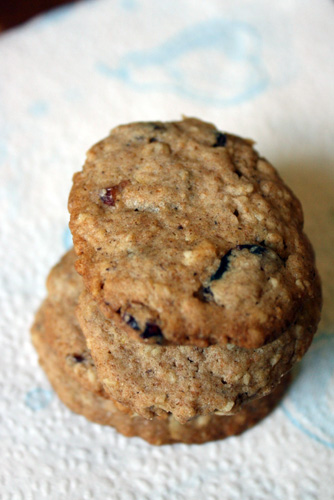 THE INSPIRATION
Holy Molar, the newest record from British chamber-pop group Félix, has been in regular rotation since my editor recommended them to me a few weeks ago. Frontwoman Lucinda Chua reminds me of a mix of early Cat Power, a mellowed-out Regina Spektor, and the 2006 solo album from Casey Dienel (of White Hinterland). The piano-backed songs are sad, pretty and simple (“Friday night is the worst night to be alive,” Chua sings on “Oh Thee 73”). The last track is called “Little Biscuit,” so I made digestive biscuits, a type of not-too-sweet British cookie that I admittedly am not particularly familiar with, but I went with those instead of American-style biscuits because of the band’s roots. However, digestives actually ended up being more fitting for other reasons: Of course there’s the album’s name, which is a line from a couple of its songs, and digestives require a little more work from one’s teeth than buttermilk biscuits. But digestive biscuits — which, not surprisingly, were first created as a digestive aid, also reminded me of “Hate Song,” which starts with the line “Why is there so much bad stuff inside of you?” This might be stretching it a bit, but songwriting can also be a way to cleanse yourself of the “bad stuff” built up inside. Anyway, I’m not sure how authentic these are, but they were tasty — a bit like oatmeal cookies with a smoother texture. 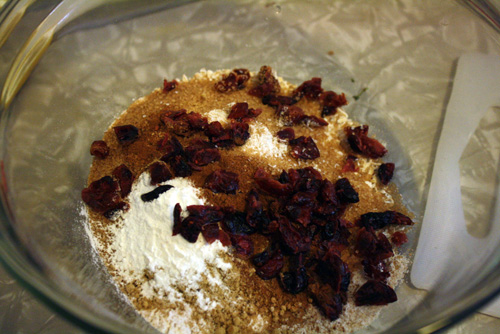 • Stir in the butter until the mixture is crumbly. Then add the milk and mix until it becomes a dough. 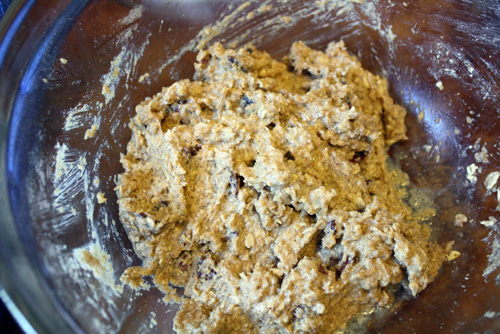 • Roll into a two-inch-thick log and let chill in the fridge for about an hour, then slice into 1/4-1/2-inch-thick pieces OR (what I did) roll into one-inch balls, then flatten them. Lay out on a parchment- or silicone-mat-lined baking sheet and bake at 350 degrees Fahrenheit for about 15, or until slightly browned around the edges.